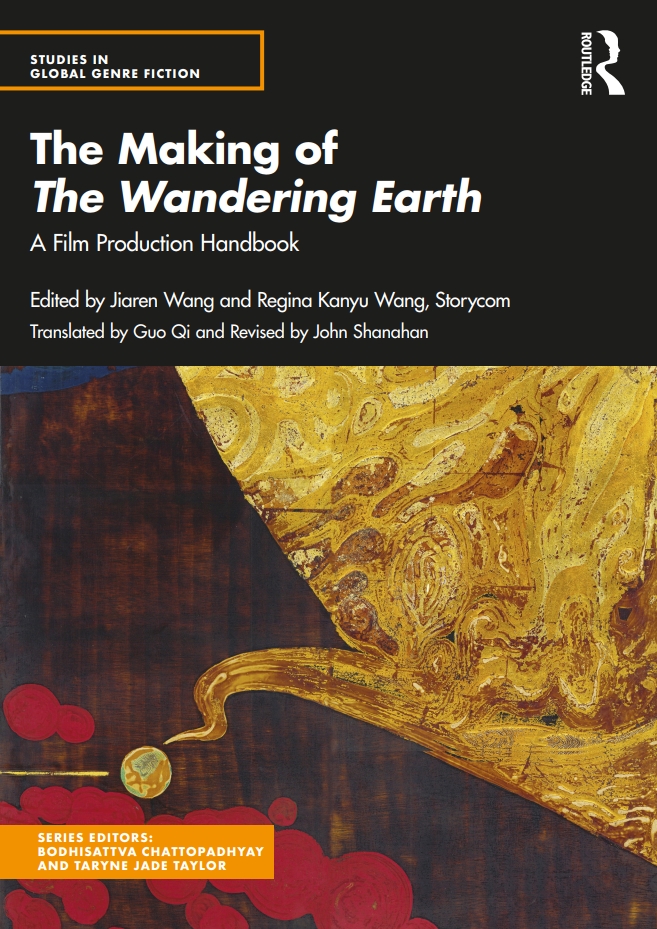 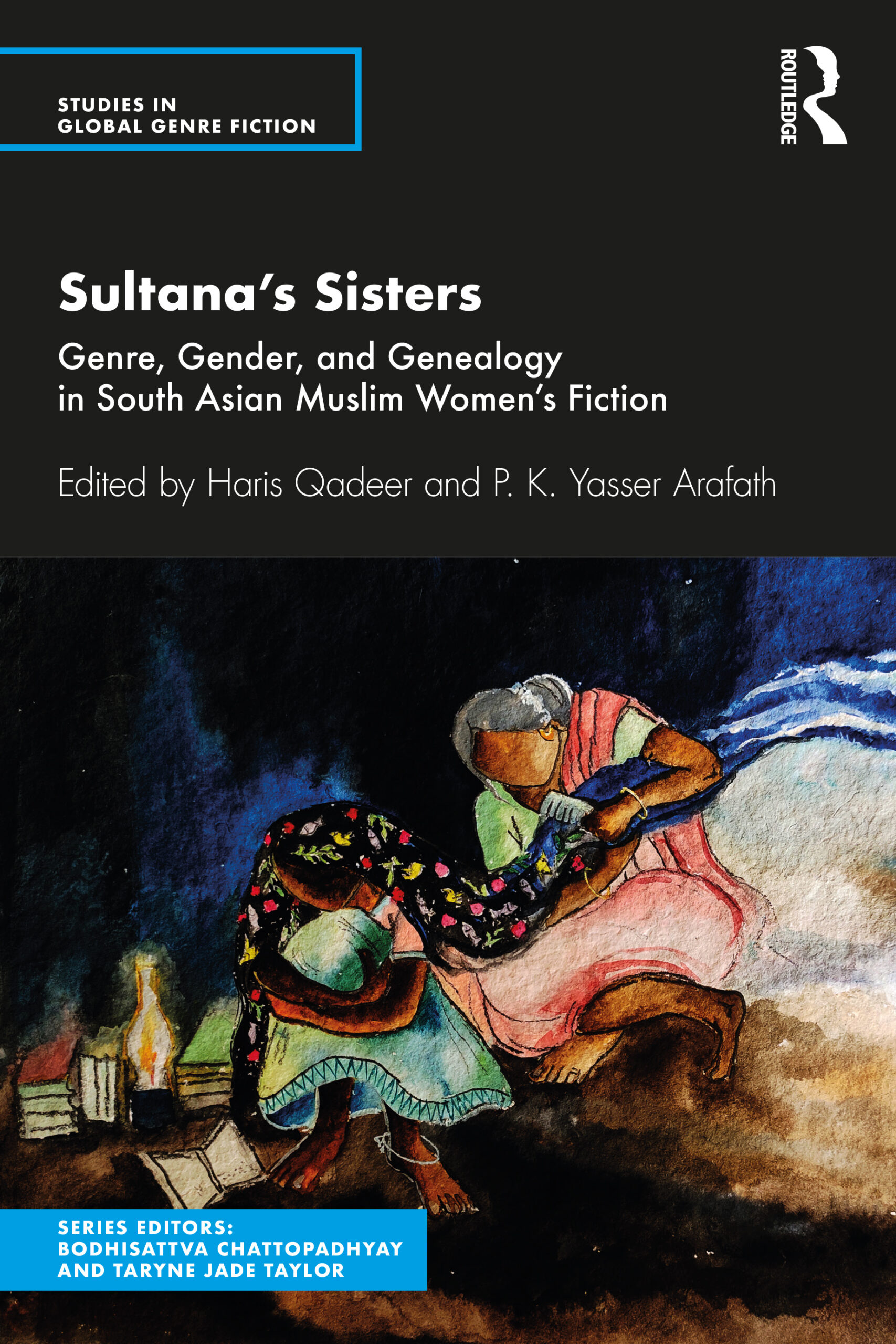 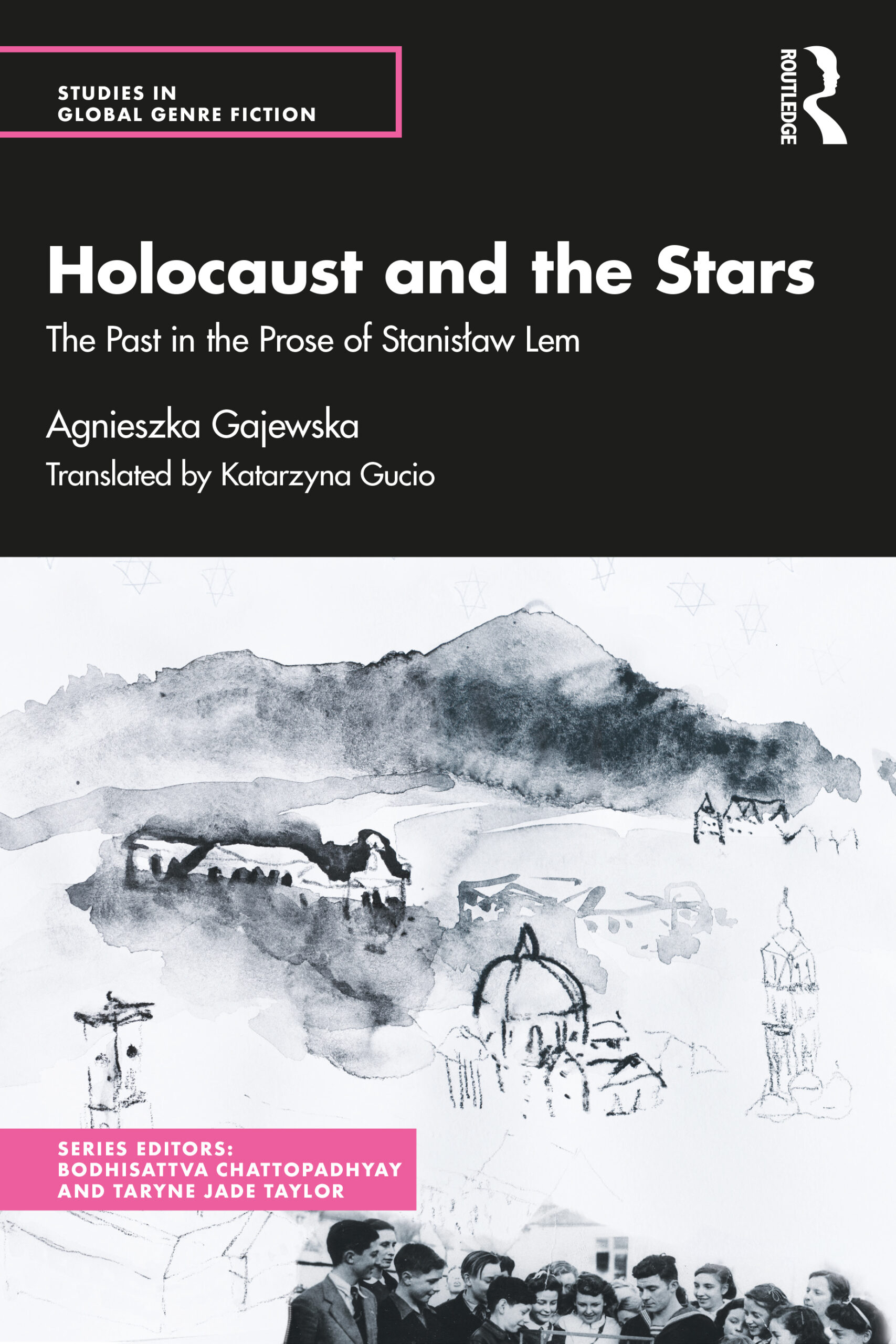 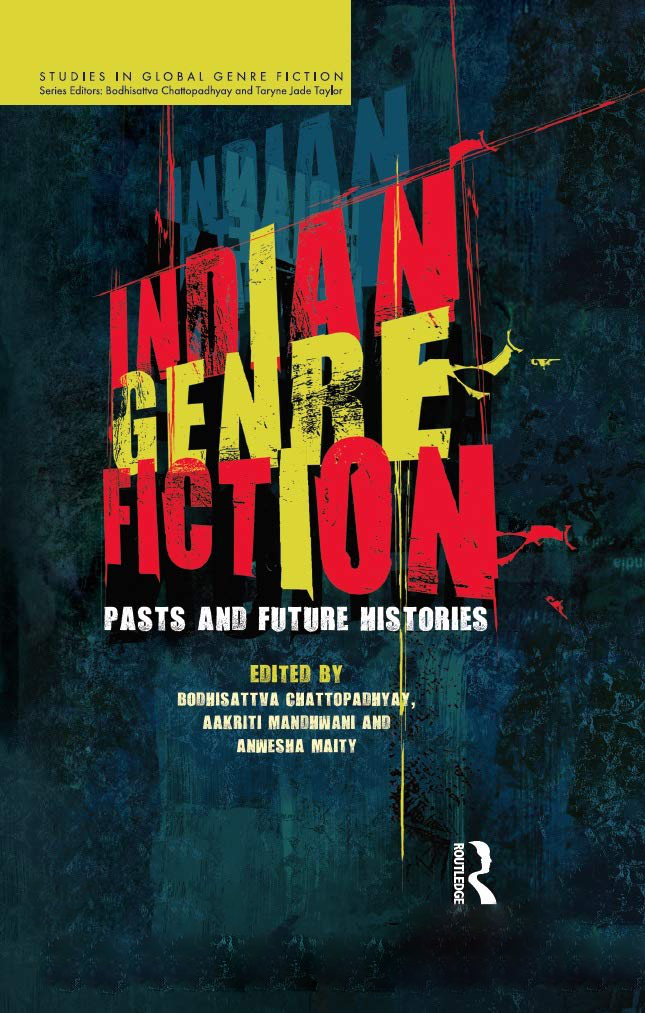 A Book Series for the Future of Genre Studies

Studies in Global Genre Fiction explores genre fiction across different languages and artistic cultures. Genre fiction is used in the broadest sense, as a publishing term (such as science fiction, fantasy, detective fiction, crime fiction, horror, or romance), as a thematic grouping (such as autobiographies or travel writing), and as a formal term (such as graphic novel or comics or films or video games). The series holds that such compartmentalization prevents productive exploration across cultures and between genres (for instance, exploring fantasy as travel writing, or exploring detective fiction through science fiction, or exploring the form of the graphic novel through publishing or thematic groupings). The series seeks to explode hierarchies between genre fictions from different geographical locations, such as “global South” genre fictions which are often at the margins of the global publishing and artistic industry, international circulation, and academic scrutiny, even when these may be widely read and circulated in their own specific languages or contexts. However, even a number of genre fictions from the putative global North suffer from similar problems when it comes to their presence in critical discourse and understanding of global literary cultures.

The series takes its inspiration from recent developments in rhetorical genre studies as well as genre fiction studies. It agrees with John Rieder’s recent and highly influential argument that genre fiction and genre classification emerges at a specific historical-colonial moment, from the matrix of a general mass-cultural genre system especially in the Anglo-American context of magazines and pulps (Rieder 2010; 2017). While being open to comparative studies with Anglophone materials, as well as Anglophone materials from marginalized cultures, the series argues that the critical methods used to study genre fiction in Anglophone contexts may often fail to encapsulate the conceptual complexity of global genre fiction. For instance, the Indian kalpavigyan, while sharing some core functional elements with science fiction, broadens the scope of the latter by stressing on the aspect of temporal change as well as the manipulation of the material world. To take another example, the term fantastika, used in Slavic literature, is a term that covers science fiction, fantasy, and horror, and may be extended to other speculative literature. Such genre labels also signify conceptual differences in world-building and world-making in different cultures. Similarly, when it comes to publishing labels, terms such as “pulp fiction” often fail as an organizational category through which local genre fiction market arrangements may be analyzed.

This series is a first of its kind effort to bring together these diverse genre fictions from across languages and media. It has three main objectives, outlined below in terms of their specific intervention into fields of study:

1. Genre fiction studies, genre theory, and comparative genre studies: the series seeks to show how different kinds of classifications and genre labels are adopted, used, misused, broken down and reshaped, and discarded, often with different aesthetic implications in different cultures. We explore transmedial genres and comparative genre studies, for instance fantasy film, science fiction video games, game genres, and other such explorations that are not bound to literary genre cultures. It also engages in comparative studies between different language materials to show the entanglement of different genre fictions, and explore processes of translation, transcreation and localization.

2. Book history or print and publication history: the series seeks to provide original analysis of how local ways of production, distribution, marketing, and reception alter our understanding of what constitutes genre literature, and what kind of publishing and institutional histories lie behind the production of genre literature around the world.

3. Literary history, literary theory, and comparative literary studies: the series provides original interventions into genre history, which hierarchically segregate genre (lowbrow/low) and non-genre fiction (high), within an already segregated space of Anglophone and global (non-Anglophone) genres. Such hierarchies fail to capture the incredibly rich literary and cultural history of world and global genre fictions, and the many points of intersection and flows between the ostensible high and the ostensible low, and cross-cultural influences in cultural production, which this series investigates.